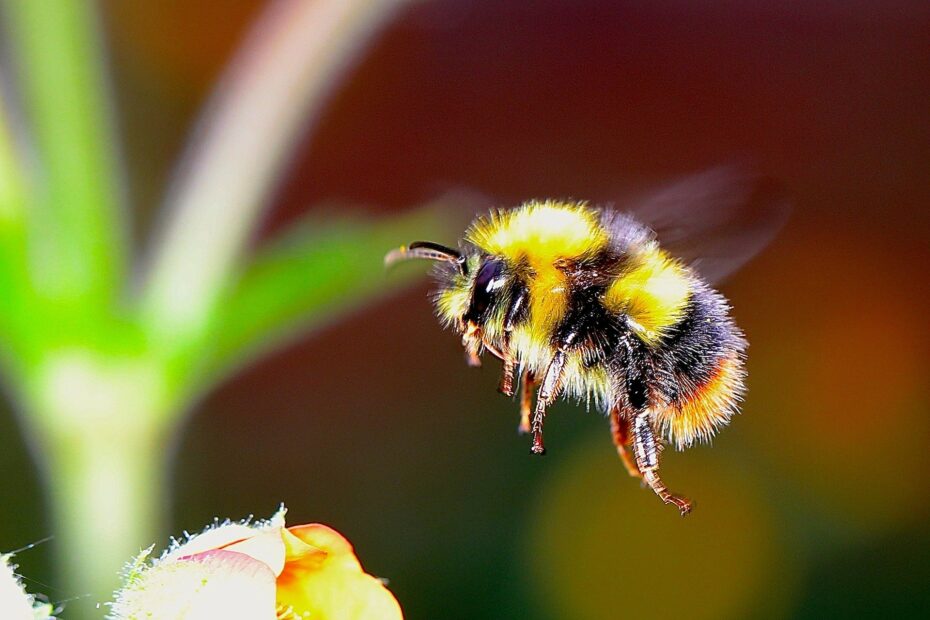 One of the five major lessons is: No task is beneath you. “In a well-run restaurant, every member of the crew has to take responsibility for his or her job, to pitch in without being asked when someone else needs help or a task needs doing, even if it’s scrubbing the toilets,” she said. “McDonald’s founder Ray Kroc was famous for dropping in on a restaurant, driving (up in) his Cadillac, dressed in his business suit and gold watch, and then asking for a mop so he could clean up some spilled mustard.”

The lesson is no matter how basic the task, you should take pride in what you do. All honest work is noble. 1 Peter 5:5 says, “And all of you must put on the apron of humility, to serve one another; for Scripture says, ‘God resists the proud, but shows favor to the humble.’” How often we forget this. Too often we see ourselves as being in the wrong place, having the wrong position in life. We need to see where we are and where God is meeting us are exactly the same place.

The truth is many are unsatisfied with what life has dealt them. We’re angry with those who didn’t do enough for us. We’re sad because we can’t get what we want. We aren’t trusting that good things are coming our way. This lack of deep satisfaction leads to many problems: Anger, isolation, the controlling others. But we aren’t in the wrong place. Recognize again blessings. Lift up your bliss. God has you in the palm of her hand.

Our scripture this morning is a little section of Proverbs. Actually, it’s not a section. These four verses, these four proverbs, go together in their own way, something that by and large doesn’t happen in Proverbs. Usually, each proverb stands on its own without relation to the one before or after it. But these four have a theme: We become humble and lose our false pride when we find our place in life and a real sense of security.

The four proverbs start talking about the name of the Lord. The name of the Lord is like a strong tower, a place of great safety. We find a sense of security when we turn to the Lord. The next proverb contrasts people who find their safe place in the name of the Lord with those who believe they find it in their own “walled cities,” that is, in their own accomplishments, wealth, and in their own lives. They believe they’re safe and in control because of what they have or accomplished. But it’s never really like that. A wealthy person can still be a person of humility because humble people know that what they are, or how much they have, comes to them from many avenues and many people were involved.

Mr. Zavere Poonawala, a well-known Parsee industrialist in Pune, India, had a driver for thirty years. His name was Ganga Datt. Ganga Datt passed away while Mr. Poonawala was away in Mumbai. As soon as he heard the news, Mr. Poonawala canceled all his meetings, requested the Mr. Datt’s family wait for him, and returned immediately by helicopter to Pune. On reaching Pune, he asked that the limousine Mr. Datt drove Mr. Pooawala in be decorated with flowers. He then asked Mr. Datt’s family if he himself could drive Ganga from his home to the ghat, to the sanctuary, on his last journey. What a way to honor him.

When asked about it, Mr. Poonawala replied that Ganga Datt had served him day and night, and this was the least he could do as he was eternally grateful to him. He ended by saying, “Everybody earns money; there’s nothing unusual in that. But we should always be grateful to those people who contribute to our success. This is the belief, we have been brought up with, which made me do what I did.”

The third proverb warns about exchanging humility for its opposite–haughtiness. “Before destruction (arrives), one’s heart is haughty.” Believing we’ve made our own little world by ourselves and we’re safe from outside or inside problems leads to pride and false control, not real security and peace. The antidote is humility, the right path that leads to the right result: “but humility goes before honor.” Let us be humble enough to turn to the Lord, to seek God for our safety and peace, and remember we are still and always one among many.

I put the final proverb in along with the first three because it also an example of a correct order, a right positioning. Humble people hear first and then answer. We wait our turn. This shows we’re not trying to control but instead listening to what another says. Humility is not only being in the right place with God; it’s also about keeping the right position with others. This is tougher to do than we may imagine—and more important.

I was counseling a man, a husband, about his relationship to his wife. It had gotten very tense. They were stuck. One day, they got into a bad argument. Things were said—again. She threatened divorce. He had heard it enough and told her to go file. He got into his car and drove away. They talked on the phone. She told him he was moving out that day. He said no. They fought more. Then he stopped thinking about himself and his wife or his words to her and her words to him. Instead, he thought about their kids. He told me he saw his children at their kitchen table. He saw how happy they were. He of course thought about how hurt and devastated they would be if their parents got divorced. In that moment, he realized the argument between them was hot air; it wasn’t reality; it wasn’t real. It was like a bad dream they had to wake up from. What he knew was going to really matter to him as soon as the argument was over were their children. That’s when he got humble. He stopped and said, “I will do whatever it takes to make this right.” The argument ceased, he told me. He went home. He had remembered his position, as someone who was to watch over and care for their children. He had returned to humility.

Now I know I may have said something questionable. I said, “He remembered his position.” His position? That’s a bit like fingernails scraping down a chalkboard surface. Someone may be thinking, “Who’s got a position? That’s a box. Everybody is free, pastor.” I understand the fear that one could have on hearing something about one’s position. The fear may be that if a man has a position he needs to keep himself in then others have their

position too, like women, or people of color, or LGBTQ community people. One person’s position is another person’s prison. So, the talk of getting your position right and staying in it sets off all kinds of alarm bells.

Here’s my hope though: that each of us will comprehend where she or he or they is best off. Not knowing who one is and where one’s bread is buttered or what makes you happy; not knowing where your obligations and responsibilities lie, who you are now and what others want and need from you; not knowing what you’re to share and how much to care; not knowing your position means you don’t know how important you are. This causes confusion that messes with people and their lives. That’s what I mean by position. It’s a sign of humility and wisdom to comprehend and lean into the gift and gravity of one’s place in the world, for those who know you and rely on you.

Your position is your home in the world. It’s where you function best. It’s what makes your skill set, your experiences, your willingness to do and give, your words and actions matter most. It can be anywhere, but it’s where you most belong. Find your roots. Dig in a bit. Realize what makes you important, but be humble enough to be wise about the contours of your life. God has things for each of us to be about; we just need to be in the right position and place to make it happen.

This is the point of much of what our second reading brought up. Elders, or pastors let’s just say, had responsibilities they needed to accept and execute. He was not to “lord it over” the people, meaning that the way other leaders did things in the Greco-Roman and Jewish worlds was not to be the model of Church leadership. The people of the church, for their part, were to keep a sense of the authority of the elder/pastor in mind and heart. In verse 5, mutual and reciprocal humility between one and among all would be the fabric of a grace-filled church’s life, for “God opposes the proud, but gives grace to the humble.” Let us continue to excel in being such a church, and such a community of God’s people in which respect and honoring of one another’s gift keeps us in God’s grace—the place or position where we want to be.

We’re gathered into a church on whose shoulders good things are placed. We may be a humble church, yet our position is significant. No church can start or restart, build up, or be maintained if its people see themselves as having little impact or purpose. Humility doesn’t refer to unimportance; rather, it means recognizing one’s position, how important it

is, and that what you do or don’t do matters. Humility acknowledges a weight is one’s own to carry, perhaps for others even, and carrying that weight is a gift, making one’s life needed. We are a gifted church and a significant church.

We are gifts to one another. Be the gift you are. Let the Lord show you your purpose and path. Be humble in mind and heart, showing Christ’s life in your lives.