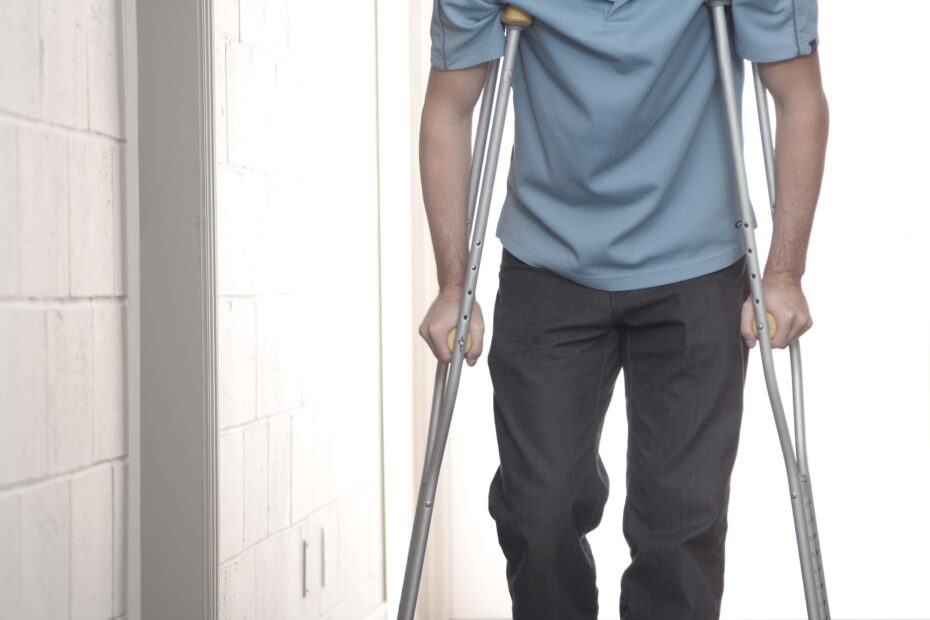 How much effort should we put into becoming better people? It’s not easy to know until we do some soul-searching. Most are who they are and leave it at that. There are people who think that the way they thought back in high school, how they viewed others and themselves, should stay the same. What was good back then is still good now. What was unhealed back then should stay unhealed today. To me, that’s like being handed a $20 bill back in 1972 and telling myself if I keep it in this envelope and open it 50 years from now, it’ll be the same as it is today. Well, we all know that $20 back in 1972 was worth a lot more than it is today. I should have done something with that money, not just keep it sealed in an envelope. Fifty years is a lot of time to stay sealed and unhealed. Don’t let another day go by. Stop wasting time remaining as you once were but no longer need to be. Heal what’s unhealed.

When Jesus returned from his forty-day time and temptation in the wilderness, he went to worship at the synagogue in Nazareth, and he chose to read the verses we heard this morning. For Jesus and all four Gospels, Isaiah was held in highest regard. Quotations from Isaiah appear in all four gospels, Acts, several of Paul’s letters, and 1 Peter. If you ever want to take a deep, good long dive into one book in the Hebrew Scriptures, the Old Testament, I recommend Isaiah, all three sections of it, since the entire book covers three different historical eras in Israelite history—before the exile, during the exile, and post-exile.

By the looks of this scripture, it appears there’s a lot of broken pieces and people around, a lot of issues people are facing, a lot of problems folks suffer. The problem however is nothing mentioned in this scripture seems like much of a problem, not to us at least. Let the oppressed go free? Who talks about people being oppressed these days or here in America? That’s for serious people, strange people, who don’t know how good everyone has it or are looking through the wrong end of the binoculars. Good news for the poor? Who needs good news from on high? Heck, anyone, even someone poor can just turn on TV and watch a funny movie or a dumb show, or call a friend or play a game on their cell phone. That’ll make you forget your problems for a while. Or, if by chance, they don’t have even this much, then that’s either not anyone else’s fault because they must have done something wrong; or gizmos like TV and cell phones aren’t necessary things anyway—more like luxury items. Seeing problems where there aren’t any doesn’t do anyone much good.

Our scripture readings express a nice sentiment in poetic biblical phrasing, and Jesus may have wanted to side with this perspective. But this stuff just upsets us, and worse, upsets the apple cart—and we all like apples. The more important point is if it ain’t broke, don’t fix it. Isn’t it? Isn’t that how most people think.

I bet we all know people—I bet we are those people—who absolutely live by the saying if it ain’t broke, don’t fix it. The truth is, however, that only works if things really aren’t broken. Now, of course, nothing is broken to an ostrich with its head stuck in the sand. So, if it’s possible that sometimes we’re more ostrich than we’d like to admit or accept, rather than making light of a situation, or denying some condition, rather than standing aloof or distracting oneself to the point of obliviousness, our point should be the same one that somebody else pointed out when she coined an opposing saying if it ain’t broke don’t fix it. Laurie Beth Jones said: if it ain’t broke, then it can’t be fixed.

It’s so easy to refuse to see what’s broken, where our strengths don’t lie; and where we’re weak. It never feels good to have this pointed out to us in all the ways it’s coming to us or at us. But take a listen. Look at the truth. Be honest. If it ain’t broken, then it can’t be fixed. If you’re unhealed, then you can be healed. You can be you and even better or more or happier or “gooder,” if you’re willing to get on with where you’re broken.

Ever since I started training Elise in soccer, six years ago, she and I have held to one simple notion: she would be able to play as well with one foot as the other. But naturally, her left foot, since she’s a lefty, was dominant. This meant that the guiding idea that she would be able to do everything with both sides, dribble, shoot, pass, etc, with both feet, meant another important thing: she would work on her weaknesses as much as if not more than her strengths. This is not what most trainers and kid athletes do, nor even adult athletes, for that matter. They make their strengths even stronger, while leaving a lot of room for weaknesses to rear their head in games.

Seeing where weaknesses lie makes life more interesting. Accept you’re broken and wounded. Listen to your own need for compassion and healing. Follow that line forward and see where God’s grace will take you. The truth is, we need Christ’s ministry of good news, freedom, and release.

Perhaps you saw the movie Apollo 13 awhile back. The spacecraft has malfunctioned. Now it’s time for the engineers and the brain trust to think of how to fix the problem. They can forget about the flight plan. They have a new mission: getting the astronauts home. There’s a line in the movie I remember. After the head supervisor is told that some part on the spacecraft was made to do a certain thing, he quickly and sharply responds, “I don’t care what anything was designed to do. I care about what it can do.”

It’s easy to say things were supposed to be a certain way, and because they’re not, because something is broken, that’s not really on me. I did my part. I’ve given it my attention, but time’s up. Or it’s not my issue because it doesn’t involve me. This is what can happen to the guy sitting back safely in his reclining office chair, that is, the guy who’s not in the cockpit of a broken spacecraft that’s much closer to the moon than to earth. For that person, things aren’t really broken. There’s not much urgency to it, at least not as much as to the one sitting up there. But we’re all in the cockpit in our own lives. Put some urgency into the issues. They matter.

In the Gospel according to John, on the night he was betrayed Jesus took a basin, poured water into it, grabbed a towel, and started to wash his disciples’ feet. When he got to Peter, Peter refused, saying he couldn’t allow Jesus to wash his feet. But the Lord had a quick reply, “Unless I wash you, you have no share with me.” Peter quickly assented, and then of course went overboard and said for Jesus to wash his hands and his head. But Jesus made it clear only the feet were necessary. Why? Because only that much was hindering Peter, because that was where he was weakest.

Now of course Peter’s feet themselves weren’t stopping him from doing what he should. He could walk around. It wasn’t the dirt on them that was the problem. This wasn’t a literal or physical thing, obviously. But if when Jesus was no longer around and Peter was going to remain Christ’s disciple, if he was going to live the ministry that Christ started and watch over the Church that would soon sprout up, then he would need his feet to walk the walk of faith in Christ. Those feet needed to be made stronger, cleaner, more healed. What Jesus was saying was they needed to work on their weakness because only this much was hindering them. So, Jesus washed them. If your feet don’t work well, if they’re your weakness, walking is hard.

weaknesses and see your strengths really shine. This is how we release ourselves to better life, to fuller joy, to the blessed life that comes from God.

What’s happened so often is we think we can just let things heal on their own. We’ll just forget about it, or them, or about what happened or what we did. We ignore and deny. We think we get healed over time. I guess it’s sort of like when you break something, like your nose, and you don’t go to the doctor, and it heals. But it doesn’t heal straight or well. You finally go a couple of weeks later and your doctor examines you, and goes, “Uh huh, uh huh,” as she looks and feels and probes the problem area. You know what’s coming next. “We’re going to have to rebreak it.” Oof.

That’s us. We’ve tried to heal a break or two; we’ve worked a little on a weakness, but we haven’t done the best job. We need to get some help for our healing. Listen: The Lord has you in his hand. Let go of battles you’re waging on your own. Offer up what you still cling to and haven’t healed from yet. You’re not strong enough to conquer, but you don’t have to be. God’s grace is power made perfect in our weakness.

No matter what others may say or try to convince us of, the Lord our God loves to bring good news to the poor, give sight to the blind, let the oppressed go free, release all captives, love the unlovable, heal the unhealed, find and save the lost and wandering, bring home those far away. Let Christ fulfill his ministry in you and be your healing and good news.