FROM MANURE TO MATURE 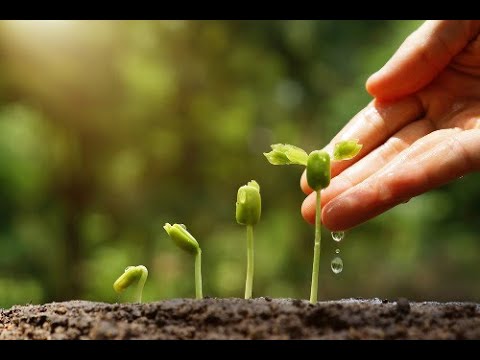