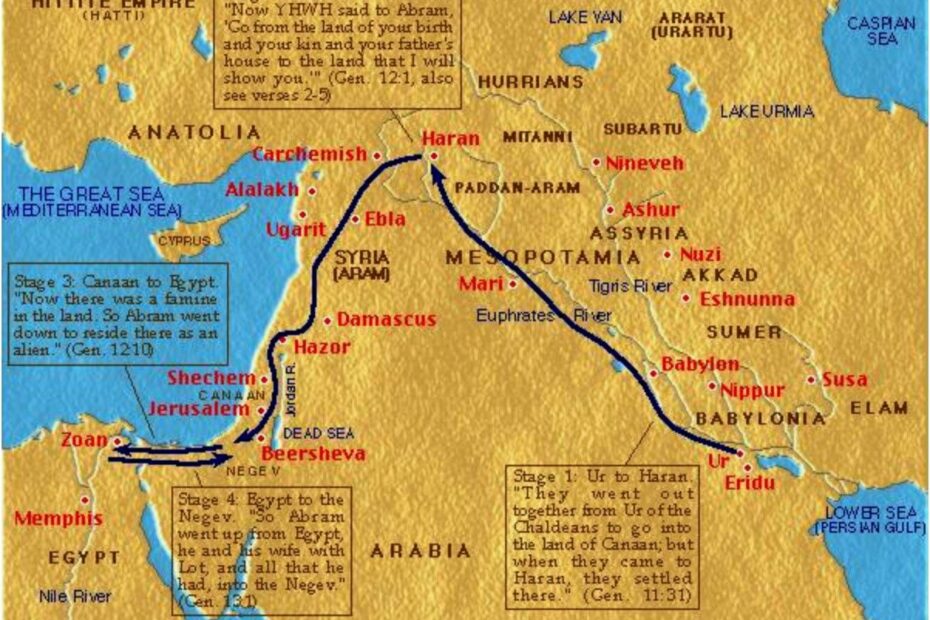 Too many people are living with less than God’s best. They’ve lost their passion. At one time, they had a big dream. They were excited about their future, but they hit some bumps along the way, didn’t happen on their timetable. Now, they’ve gotten discouraged, thinking that it’s never going to happen. They accept it as their lot in life.

But just because we haven’t seen what we wanted when we wanted it doesn’t mean we’re to settle. Scripture says, “Why do you spend your money for that which is not bread, and your labor for that which does not satisfy? Listen diligently to me, and eat what is good, and delight yourselves in rich food.” This is not really about food, you know. This is about your life and whether we accept what’s less than what God wants to give, rich food, in other words.

I read a story about a young man that had a dream to play professional football. In high school, he was a star player, won all kinds of awards. He came from a very small town where everybody knew him. All the children looked up to him, wanted to be like him, a local hero. But most of the coaches thought he was too small to play in college. He was turned down by all the major universities. He ended up at a junior college working at a pizza restaurant, not even playing football.

One night, he was delivering a pizza, a 10-year-old boy answered the door, and when this boy saw the young man, his eyes got so big. The boy was star-struck. He couldn’t believe the player he had watched so many times thrill the crowd, so quick, so fast was standing right in front of him. About that time, the boy’s father walked up, and the young man gave the father the pizza.

The little boy was very confused. He looked up at his father, he looked at the young man and said very innocently, “What are you doing delivering pizzas?” Those words from a 10-year-old boy lit a new fire. When he got off work, he went to the gym and started training. That summer, he trained harder than he’d ever trained. He gained weight, got bigger, stronger,

quicker, faster. In the fall, he tried out at a major university where he always wanted to play. He not only made the team, but he became a star player. Two years ago, he was drafted in the first round. Today, he plays in the NFL.

But here’s what he said, “It would’ve never happened if that 10-year-old boy wouldn’t have asked me, ‘what are you doing selling pizzas?’”

My question is: Have you settled somewhere away from where and who you were going to be? I ask you respectfully, what are you doing there? Let’s put up stakes and move on. When we do what we can, God will do what we cannot.

In scripture, Abraham is listed as one of the heroes of faith, and someone God made a covenant with. What’s interesting however is God spoke to Abraham’s father, Terah, many years before and told him to go where he told Abraham to go. Our scripture reading says Terah left Ur and headed out, planning on making it all the way to Canaan. He was going to the Promised Land.

Terah never made it. He stopped halfway and settled in Haran. Why did he stop? Could have been any number of reasons. There were too many difficulties. It was hard traveling with his flocks and herds. He had his family, his possessions, and wasn’t comfortable traveling any farther. He finally decided, “I can’t go any farther. I know this isn’t the promised land, but it’s good enough. At least we can survive out here.”

How many times do we do the same thing? We start off right; we’ve got a big dream; we’re going to get where we think we’re headed. But along the way, we face opposition; adversity arises; distractions weaken our focus. Too many times, we say like Abraham’s father, “This is far enough.” Or if it’s a more serious issue, “I’m never going to break this addiction.” For many, our dream doesn’t match our relationships. “My marriage is never going to get better.” We’ve only gotten halfway. Our work doesn’t fulfill, but: “This job is fine.” We’ve only gotten halfway. Like Terah, Haran isn’t Canaan, but it isn’t so bad. It’s good enough.

I believe there’s more for us. The Lord isn’t through, and we don’t want to settle. Don’t settle for halfway.

Many times, however, we think we’ve gone all the way. We think we’re there, or we are there. Maybe nobody else is there, but we on our own are in the Promised Land. That’s because the problems we face aren’t because of us. The problems we face come from other people. “They’re the issue. I’m not. I’m more than good enough, but they’ve got serious

problems!” In other words, we think we’re in Canaan, we believe we made it all the way. It’s just that nobody else came along with you. They’re all still back there. But that’s not true. We’ve taken root in Haran.

We can go on, but we only do that if we realize we’re not as far as we think. Both Terah and Abraham traveled with their entire family. We don’t make it to the Promised Land if we don’t bring those we care about most.

We want to do better. We want to grow into someone who has more to give, is wiser with the time we have, is able to enjoy others more, doesn’t get as bent out of shape by things. Let’s move the needle in our lives.

I have a friend. He’s an amazing guy. He’s a lawyer who sets up trusts for parents of adults who are mentally and emotionally challenged. The parents are older and their children, now adults, must be taken care of by others when the parents are gone. My friend has been an important and wise voice for their legal care and for the legal world for almost thirty years. He’s kind and conscientious. He’s smart and wants what’s best. He’s a husband and dad. But it’s not working with his wife and daughter. Things have been stuck in a bad place for awhile. He needs to change at home, if he wants to keep his daughter and wife in a loving relationship to him.

He’s a really good man, and that’s my point. Good people may not be good enough. Or, rather, being good enough may not get you where you want to be. Our limitations are more limiting than we want to accept. Our rough sides aren’t as charming or reasonable as we cling to. It’s not true that we’re in the Promised Land and everyone else is in Haran.

Sometimes we need to change. We all need to change. To make more room for being wrong, pulling up roots of our personality, our character, our temperament—our view of what we’re all about and who we believe we are—and do and be better. It’s not really because we’re bad, but it’s because we don’t have to stay where we are. God has it in store for you. Blessings can come. We just need to make the move to unstick ourselves, to disenthrall ourselves with ourselves.

But too often, we’re too established with how we relate to others. We’ve got foundations sunk way down with our temperament, our character, what we get mad about, who we listen to or don’t listen to. We are like a rock when it comes to what we value, who we value. We are a boulder when it comes to what we judge negatively, what makes us tick, turns us sour, lights us up. We are feet deep in cement with what we think is appropriate or acceptable, what makes us comfortable or antagonizes us. We’ve weighed

and considered and know this is as far as we can go, and that’s fine because we’re good.

Well, I say, pull up those stakes. Unmoor yourself from that docking. Overthrow those foundations. There is no way we’re finished products. There’s no way we should be settled on our character, on our temperament. We haven’t reached Canaan at all yet. And that’s the good news! There’s better still. There is more to come. Your cup isn’t filled yet. The Lord keeps pouring and now we’re going to catch more, but you’ve got to move to reach it.

Of course, that’s a bold thing to say and it’s obvious because who ever does, right? We’ve got rough edges and blind spots and a sharper tongue or looser lips or a more envious heart, or whatever it might be. But everyone does, we think. But this easy way out doesn’t satisfy when we’re staring down the consequences of our too rough and too sharp sides.

The truth is what my friend valued for decades about himself isn’t working at home. He may be good at protecting, but it’s too much. He may be good at seeing what should and shouldn’t be done but knowing something doesn’t mean everything. I believe he’s on his way. He is uprooting and willing to move on. They’ll all be better off and together.

That’s how it is often. It’s the family that matters. They’re the ones we owe the most to. Second, they’re the ones who tell us when we’re not right, even when we think we are or make excuses for ourselves. We don’t get corrected often among strangers or even friends. Our rough spots are revealed best among those we live with and love and who love us. Our journey to Canaan takes place among and with our family and loved ones if we’re willing to go. Be willing to go. Don’t stay put and make loved ones put up with too much.

A professor was about to pass out the final exam. Before she did, she told her students how proud she was of them, and because they had worked so hard, she made them a special offer. She said, “Anyone that would like an automatic C on this test, just raise your hand and I’ll give you a ‘C’; you won’t even have to take the test.”

One hand slowly went up, then another, and another until about half of the students opted out of taking the test. They walked out of the room so

relieved, so happy. The professor went on to pass out the test to the rest of the students, and she placed it face down on the desk, asked them not to turn it over until she instructed them to. For the next few minutes, she encouraged them about how they were going to do great things in life and how they should always strive to do their best.

Then she gave the word that it was okay, turn the test over and get started. The test had one sentence. It read, “Congratulations, you just made an A.”

Don’t make the mistake of settling for good enough. Haran is Haran and Canaan is Canaan. You and your loved ones belong in the Promised Land.