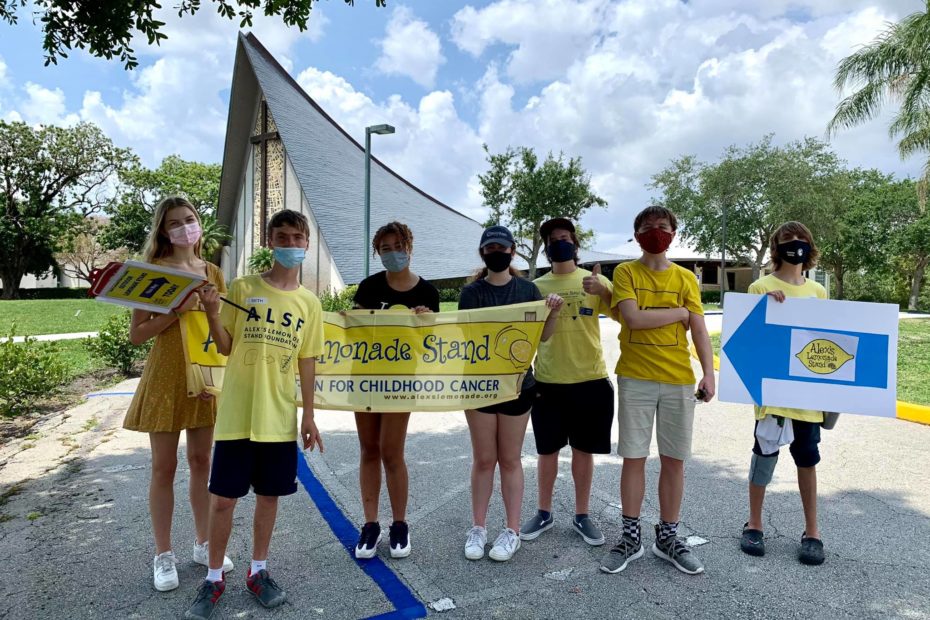 We have information about the earliest Christian churches in Corinth, Thessalonica, Philippi, Rome, and others. I am thankful that the information we have doesn’t come in the form of annual statistical reports or financial statements. We have letters, mostly written by the Apostle Paul, to people and to churches. Reading between the lines is required because it’s been 2000 years, and because as in any letter some things are known without reiterating them in the letter. Despite that, we get a real feel for what Paul and church were going through.

Sending a letter allowed for the congregation to hear Paul’s words. His letters were read during worship, perhaps by a messenger Paul sent along with the letter. It would be reread, passed on to other churches, kept safe; years later these were collected into editions, the editions were examined for authenticity and value by Councils, who then voted on whether to included letters and gospels into scripture. All of Paul’s surviving letters made it in.

In Philippians’ opening verses, we learn why he wrote, noting Paul’s joy and thankfulness. “I thank my God every time I think of you, constantly praying with joy in every one of my prayers for you, because of your sharing in the gospel…” Wow. It’s nice to receive something like that. Paul expressed and modeled gratitude.

Complimenting is a way to be grateful. Being positive enacts thankfulness. It’s not easy to be thankful constantly. Basically impossible. It’s easier and makes more sense to say good things about people, to compliment or be positive and to say it out loud. If you’re wondering how you can be more thankful, but you know you can’t constantly give thanks for everything, get positive and stay positive. Affirm someone’s good traits, words, actions.

Fact is, you can’t be thankful when you’re not happy. Being happy can mean feeling good inside yourself about yourself or what you’re getting or experiencing. But that’s a limited life project. Gratitude based on what’s coming my way is a narrow one-way street, not the thoroughfare most of us are seeking to build a thankful heart by. But seeing good in someone else, in others, and seeing it often, that’s the wide path by which we grow deep roots of gratitude. It’s the way Paul chose and spoke in Philippians.

Here’s the thing: Paul is in prison. We’re not 100% sure where he is. He was imprisoned at least 3 times. This could have been in Ephesus early

in his ministry, or Caesarea, or in Rome, late in his ministry. But Paul is familiar with prison. As far as the Empire was concerned, Paul was a repeat offender. When you think of Paul’s prison, don’t think of our modern American-style prisons. When it was time to eat, you didn’t head down to the prison cafeteria because there was no prison cafeteria. If you wanted to eat, if you wanted to live, you were going to need help from family or friends. People on the outside had to provide your food.

There were other believers who were there for Paul. The church in Philippi had sent a gift to him. This was not simply a “thinking of you gift;” this was a way of keeping him alive. But it wasn’t just the money or whatever material things that they had sent, it was the love, the relationship, the connection behind it that meant so much. Paul says, “I give thanks for your sharing in the gospel.” It really was a team effort. He could only get by with a little or a lot of help from his friends.

Gratitude is joy about what is or was. Joy means being happy. Being happy means you’ve got to actually be happy, and if others don’t make you happy, or you’re disappointed in them or yourself, than you can’t be happy, joyful, or grateful. Make your joy appear by being positive toward others; make it complete by telling them they’re good, smart, nice, important, right, well-mannered.

This week, I want to give you homework: to express gratitude more freely. You don’t have to tell someone you’re thankful. You can choose to compliment or stay positive when you might instead choose going pessimistic. There is more than one way to say, “I thank God every time I think of you.” Of course, you can come right out and say those words also.

In 2016, the Chicago Cubs had a magical season, breaking 108 years of futility, 108 years of losing, by winning the World Series. The final game was played in Cleveland, but outside of Wrigley Field, people were dancing and hugging and singing and celebrating. Fireworks lit up the sky both in the city and suburbs. Car horns were heard late into the night. Speaking for many, one young fan said, “It was the greatest night of my life.”

Two days later, the team joined the fans in the streets with a huge parade and celebration, with as many as 5 million people lining the streets. One local television station reported that it was the 7th largest gathering in human history. The Chicago Tribune was a little more restrained, saying that the numbers may have been exaggerated a bit by runaway enthusiasm.