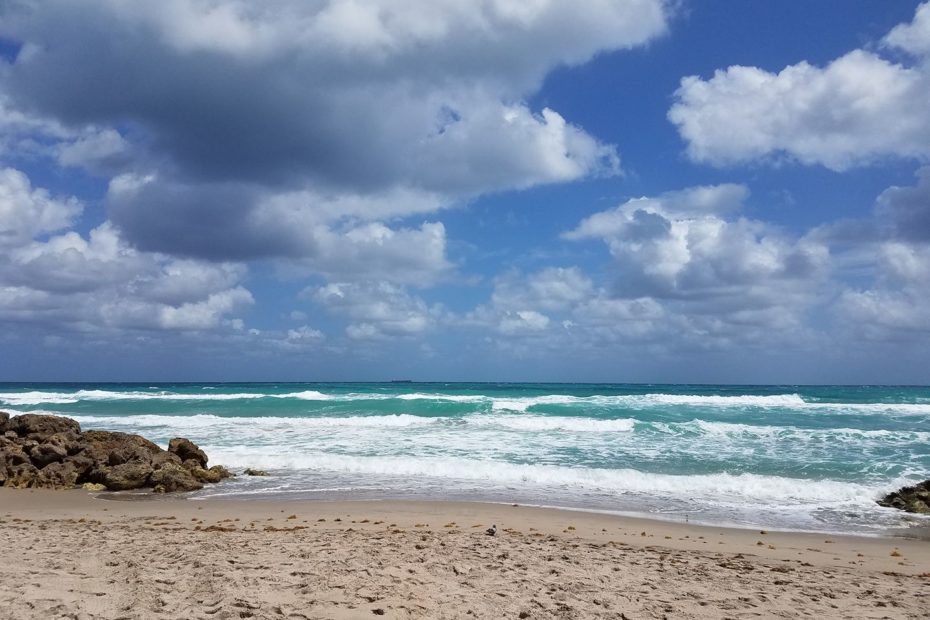 Things can go wrong at church. Well, things go wrong everywhere, to be sure, but when things go wrong in a church, the occasion can magnify the experience. When I officiated a wedding, one time a groomsman locked his knees and passed out. At another wedding, while trying to light the unity candle, the bride dropped her candle on the open Bible. A Bible going up in flames is not the image you want to begin your marriage. Now of course a wedding is a big deal, both the wedding and the reception, and of course what it means—two people vowing to stay together for their lives.

Things can go wrong at weddings, and not just when I’m there. We read the first thing Jesus does in John’s Gospel is attend a wedding with his disciples. Jesus’ mother was also at it. While at this wedding, something goes wrong.

Back in Jesus’ day, weddings were bigger than today. They became a massive open house, going on for as long as a week with eating, drinking, dancing, and celebrating. Most of the population had cheese and bread and olive oil for their basic diet, with water to drink for most of their meals. Water was often of poor quality. Wine was a cash crop and while many worked in the production of wine, the poor had little wine to drink, just as with meat.

For much of the population in Israel, when they had wine, it wasn’t the good stuff. But a wedding was different. A wedding was a time for more and better. A family scrimped and saved to make it special. Sheep, lamb, and other special food would be served, if possible, and there would be wine, as much as possible.

Now at this one, before the celebration is over, the wine runs out. Mary, who seems to be a close friend of the bride’s family, gets wind of this, and reports this burgeoning social faux pas to Jesus. He however seems unfazed, and sure it doesn’t have to do with him. His response sounds rather harsh. “Woman, what concerns is this of ours? My time has not yet come.”

I’m going to be honest. I don’t think anyone comprehends Jesus speaking like this to his mom. “Woman” We can say one thing or another about it—that his mom, while being his mom was important, all people, even Jesus’ mom, are equal before God. Or she was a little too forward or familiar with her son, who had the kingdom of heaven to be concerned over, not whether a relative was going to be socially embarrassed. No matter how we

soften the blow of this, John’s Gospel has the only encounter between Mary and her son Jesus, or Jesus and his mom, Mary, that reveals a bit of real life, real family dynamics, of the uncomfortable variety.

Apparently, Mary knew her son, maybe even better than he did right then. Despite misgivings, Jesus steps up and does what his mom asked implicitly—to help. There were six large stone jars used to hold water for Jewish rites of purification. Jesus told the servants to fill them to the brim, draw some out, and give it to the head waiter. They did what Jesus asked and the water became wine, and not just any wine, but fine wine, far better than what had been served so far.

Do what Jesus asks and plain, not great water turns into delicious, fine wine. Can the Bible be this obvious? Yes, it can. If we do what Jesus asks, our rather plain, perhaps not great lives will turn into wonderful, exceptionally good lives. What we think is good enough, is just water. What Christ is offering is much better, like the best wine. You may be surviving, barely getting by, living on fumes, not being understood nor understanding others, bumping head and heart into wall after wall, person after person, in situation after situation, not saying what you wanted to say, not doing what you know you want to do, not acting in a way you know is your right and even responsibility, not getting more out of life, out of yourself, from loved ones and relationships, and from God, getting depleted—that’s watery life, not the life of wine, Christ’s life.

We learn at John’s gospel’s start that if it matters to someone, then it matters to Jesus. It’s interesting that Jesus’ first miracle, or sign, as John calls it, is not a big event. Nobody’s raised from the dead, not a public healing. He’s not feeding the multitudes or walking on water. In fact, hardly anyone knows about it. Mary, some servants, and Jesus’ disciples are the only ones in on it. Bride and groom don’t know; guests don’t know; even the chief steward who discovers the good wine has been saved for later doesn’t know. Jesus simply sees a need and responds. Or more accurately, a need is pointed out to him and he responds.

It doesn’t take much to make much. We’re always thinking the next thing, the help, the new step, the deeper faith, the better person—meaning you or someone else—is so far away and a bridge too far. It would take a miracle, and not a small one, to make it happen. It’s the reason/excuse we’re seemingly stuck where we are. But all it takes is just a touch, a wave of the hand, a dip for a second time into the large jar of your life; it’s another try at

drawing out something better, and voila, there it is—tasty wine not watery water.

It’s tough to believe this, however. We plan, but it doesn’t hold up. It feels like the world has fallen apart. Perhaps in a way, it has. God gives us the power to build a world, to create our relationships, make our life in our own image, right? Of course, others have their say, but much of what happens is what we make happen. When it goes not to plan, it feels like the better is a long way off. But we can choose our friends or choose to find new and better ones. We can study harder and get better grades or go back to school and invest ourselves into learning something valuable to others. We can ask for forgiveness or forgive someone else, even if they haven’t changed that much, but they’re still someone you love or value, even if far from perfect. We can turn to scripture and grow our faith, became more Christ like. We can go on a retreat or see someone to get help if we’re hurting and grieving a loss or losses. You can start a new exercise program, pick up yoga, find a group for help or explore something you’ve always wanted to explore.

Don’t settle for water when wine is an option. I know you know what I mean. I drink a lot of water. I don’t drink a lot of wine. Bind yourself to Christ’s vine. Let the Lord be the vinedresser of your life, its shaper and reformer.

We especially need to let the Lord turn water into wine when life takes a turn we weren’t planning on. Someone told her story. “Do you ever say to yourself, ‘This is not what I had planned!’ You see, my plan was to marry my high school sweetheart (which I did), have a family, and then retire with my strong husband after many long years of work! So, most of my plans came to pass. Marriage, family, but not the retirement that I had planned for. Our world was rocked 8 years ago with a minor accident that began the new course of life for us.

My once strong, steady husband faced a disease that we had not planned for or truly understood. For my husband, odd movements were subtle to begin with, then they became ever present upon waking in the morning. It began as an involuntary movement in his fingers that spread to his left hand, then left leg, head, and began to move into his right side. With no explanation, he could not walk with ease and began to “drag” his leg.

Those once simple tasks became almost impossible for him to do like hammering in a nail, opening a jar, carrying a bag of groceries, walking

around the grocery store, or even writing his name. We often think that the most trivial of tasks are annoying, but when you can no longer do them, you count your blessings.

We were finally given the diagnosis: ‘Parkinson’s!’ Do we understand this journey? No! But we see the hand of the Lord as we take each step. Laughter, hope, perseverance, and love keep us heading toward (God’s) Plan!”

We’re all living a Plan B right now. This past year has been an incredible journey in an alternative world. The difference is we’re all experiencing it together, though some more so than others, some have been more affected than others. Life is a Plan B journey. Life is water until you make wine. Life is grapes that turn to vinegar or wine, depending on what you let the Lord do with you. You may know drama and even tragedies that could make you sour or angry or defeated, but you’re not going there. Some are bruised by life and become cynical and hardened, but you’re sticking with a better plan. Others have achieved success and could feel self-important; instead, you’ve held onto integrity, kept humble and grown even more generous.

Turning water into wine wasn’t on Jesus’ calendar, but he gave up Plan A to embrace what was in front of him. Could he have just stuck to what he thought was his, what he believed at the time he had and who he was? Yep. He wasn’t a winemaker. He didn’t know he was going to change water into wine when he woke up that morning. But guess what? Now he was. Did he have plans that his mom was going to give him directions? Nope. But guess what? He took the counsel and changed directions.

Even if it’s a small step, take it. Listen to a wise voice, the one in your head or the from someone else and go on. God is out in front. The Lord is turning water into wine all the time.